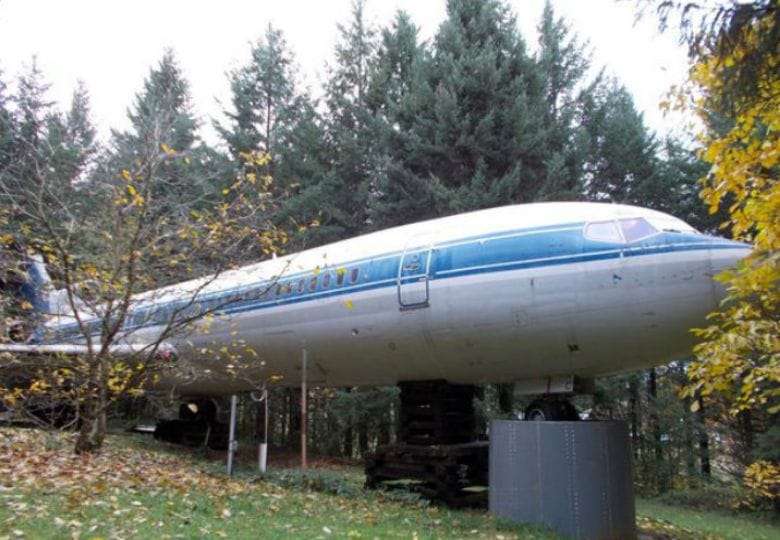 Check out the inside of this plane!

Bruce Campbell is a 64-year-old Canadian that used to work as an electrical engineer. What’s really spectacular about him, however, is his out-of-the-box thinking and creativity! The “house” he is living in can definitely be considered his lifetime project, as he already prepared for this monumental feat by buying 10 acres of land in the woods of Hillsboro, Oregon in his twenties.

Land, which today serves as the final resting place of a gigantic Boeing 727. Find out more about how he turned an old plane and a large piece of land into a truly amazing residence. 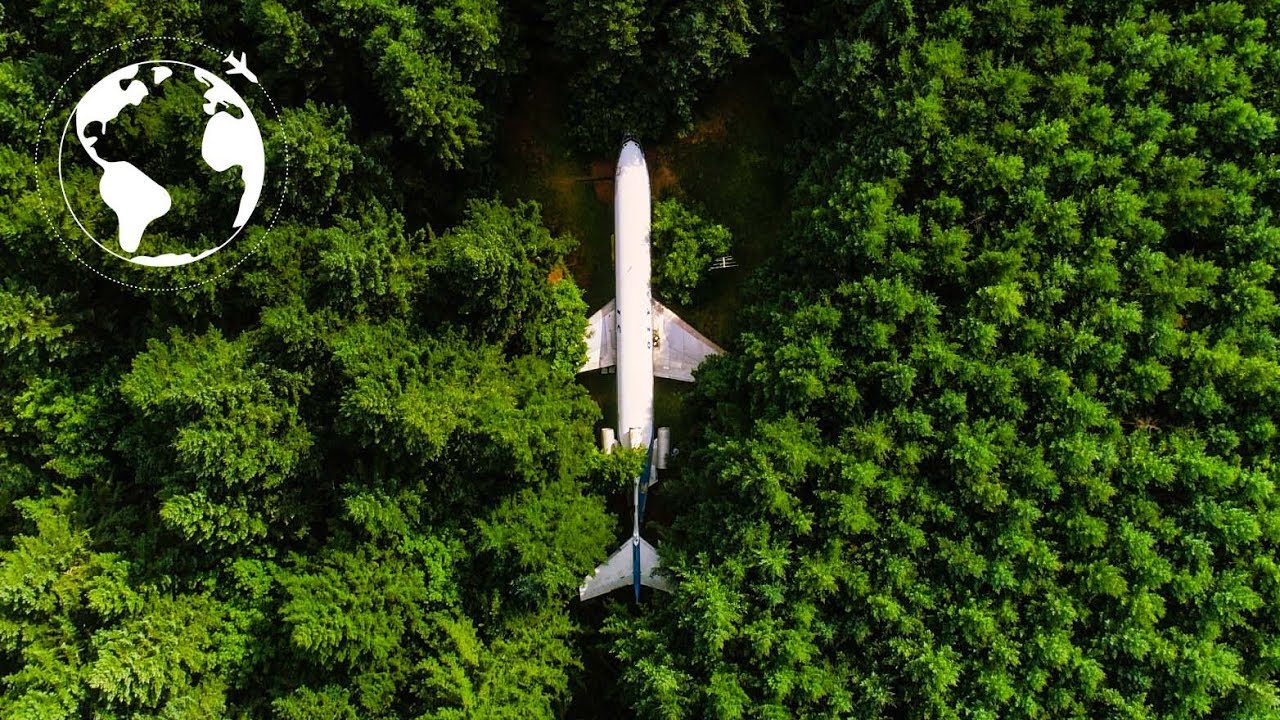 Creativity and a plan

Campbell has always been known for his hobbies. Since his childhood, he liked to tinker with old objects and turn them into something new and exciting. Originally, his plan was to build a unique home from freighters, but once he learned about Joanne Ussery and her “residential plane” he changed his mind. Joanna Ussery (a hairstylist from Mississippi) decided to renovate a working plane after her original house had burned down, inspiring Bruce to follow in her footsteps. I am sure with Bruce’s creativity a house built from old freighters would have been very interesting as well, and I am really curious what it would have looked like. Maybe a new retirement project for Mr. Campbell? 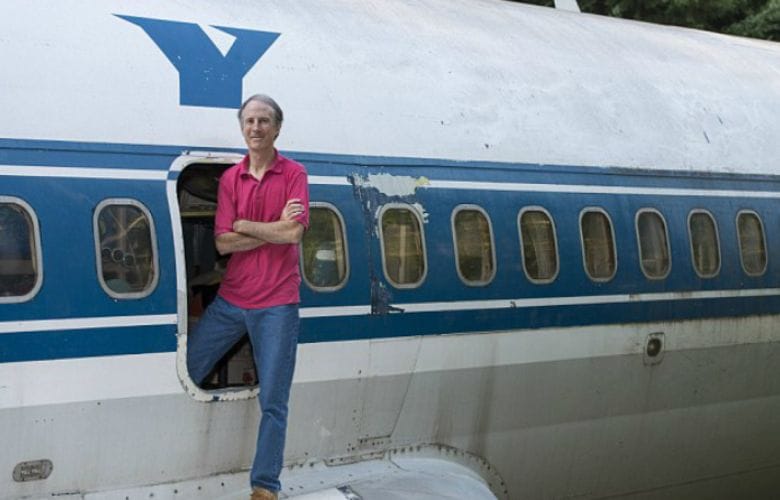 If you aren’t amazed yet, just wait until you see the inside of the plane!

Here's a great reason why you should start using dish soap in your toilet IMMEDIATELY!!
Lemons Are Amazing! Check Out These 6 Incredible Lemon Hacks!
This Tiny House Feels Just Like A Cozy Apartment From The Inside!
Dealing with ants in your house? Use this trick to make them disappear!
© 5 Minute Tricks. Copyright 2022